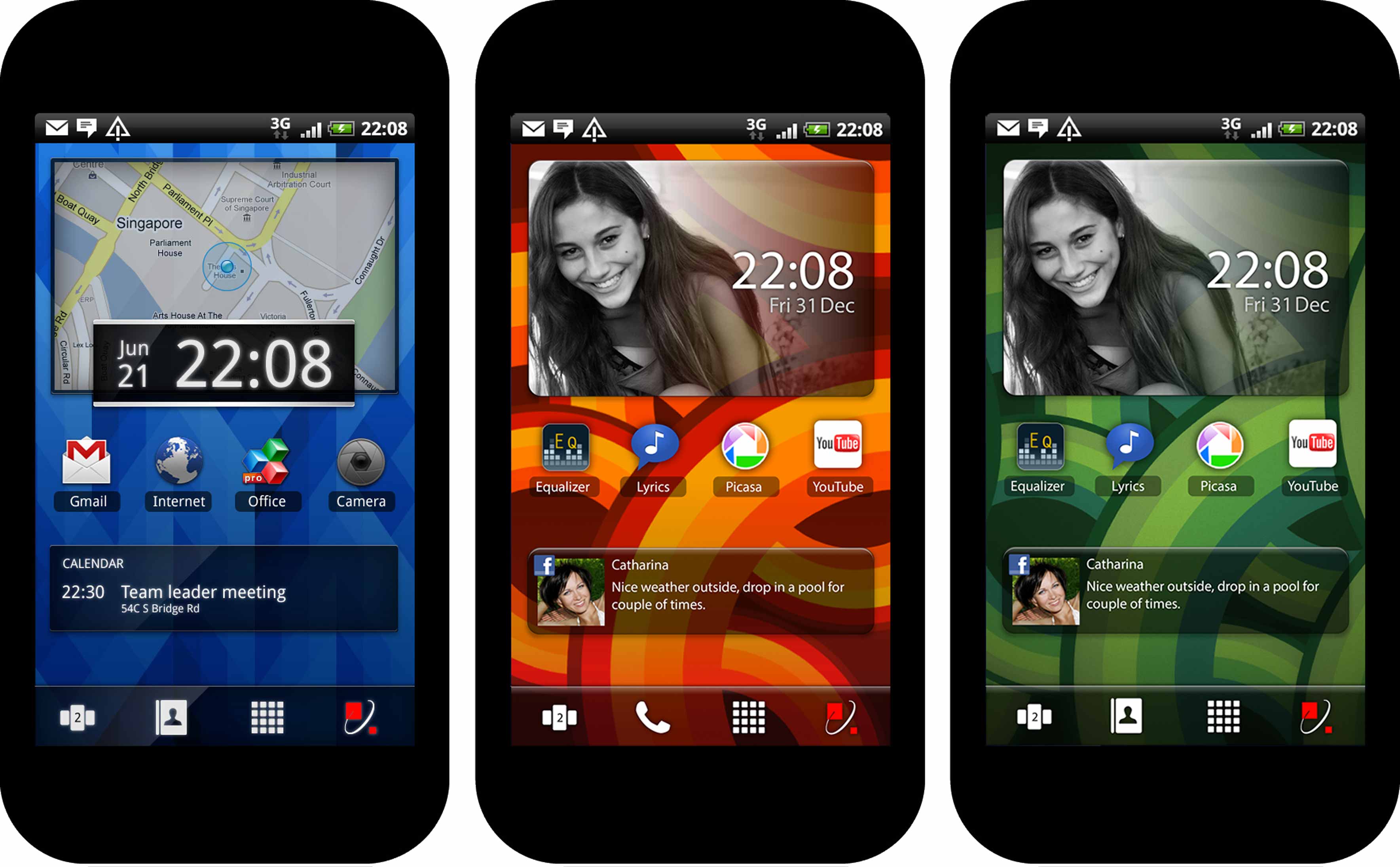 I was lead and interaction designer for an Android multi-app customization solution. It makes personalization easy for people, and branding effective for mobile operators. 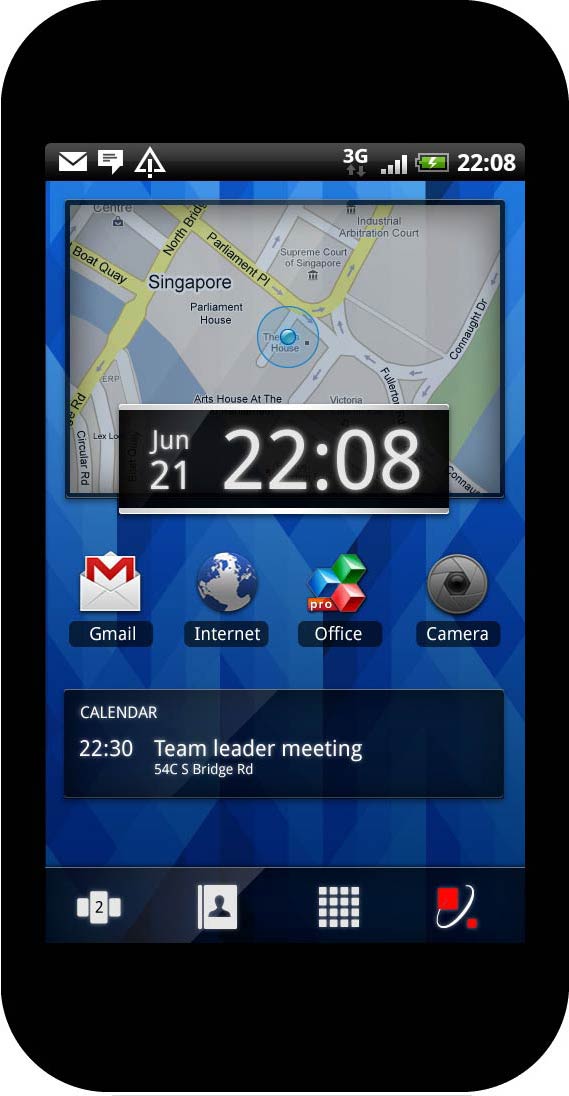 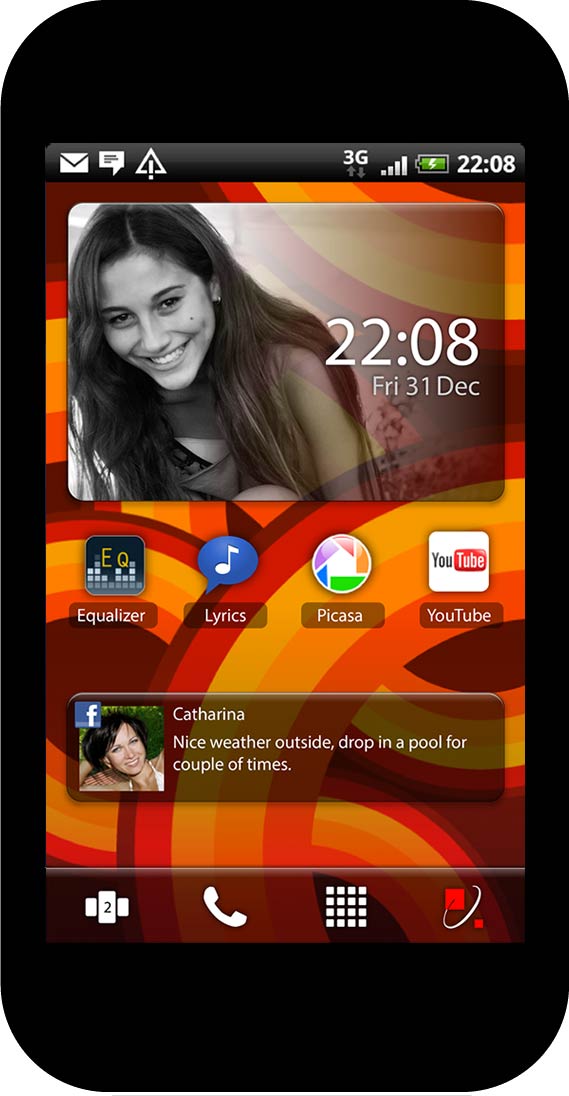 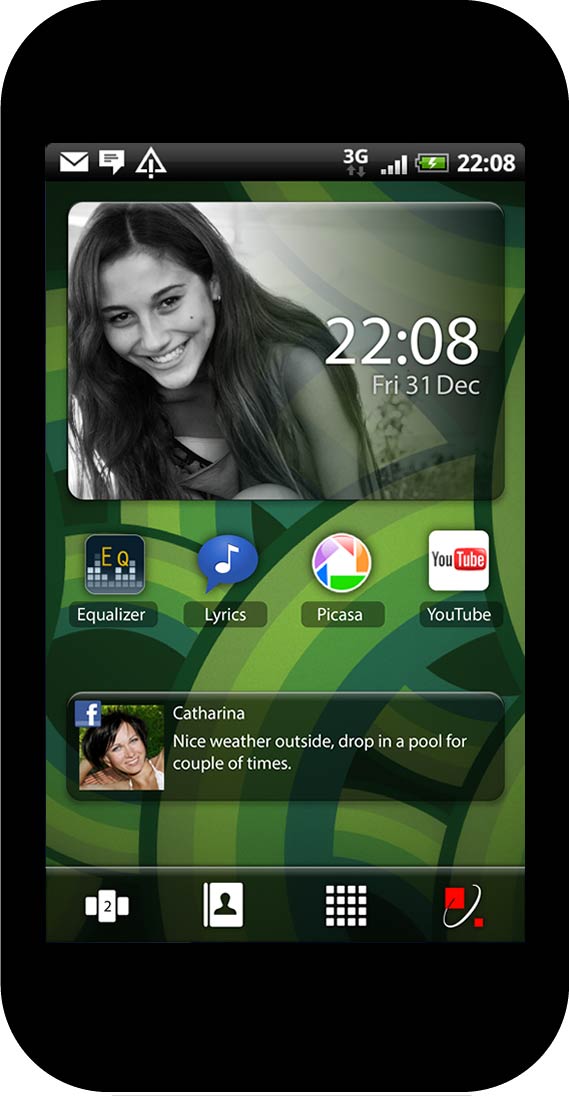 Back in 2011, Linja tried out an app factory business model. One of their business ideas was to provide a mobile device personalization kit for operators. Linja then hired me to the app factory. 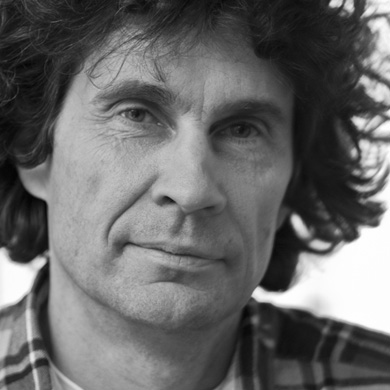 UX Design Expert @ Linja Design
November 28, 2011, Teemu worked with Lauri in the same group
Teemu is a user interface multi-talent who can always back up his design decisions with a firm theoretical foundation as well. He knows his strengths and isn’t afraid to defend an idea he believes in, but also takes criticism very well. A very pleasant and good-humored fellow to work with!

Any operator can use the solution for strengthening their brand. 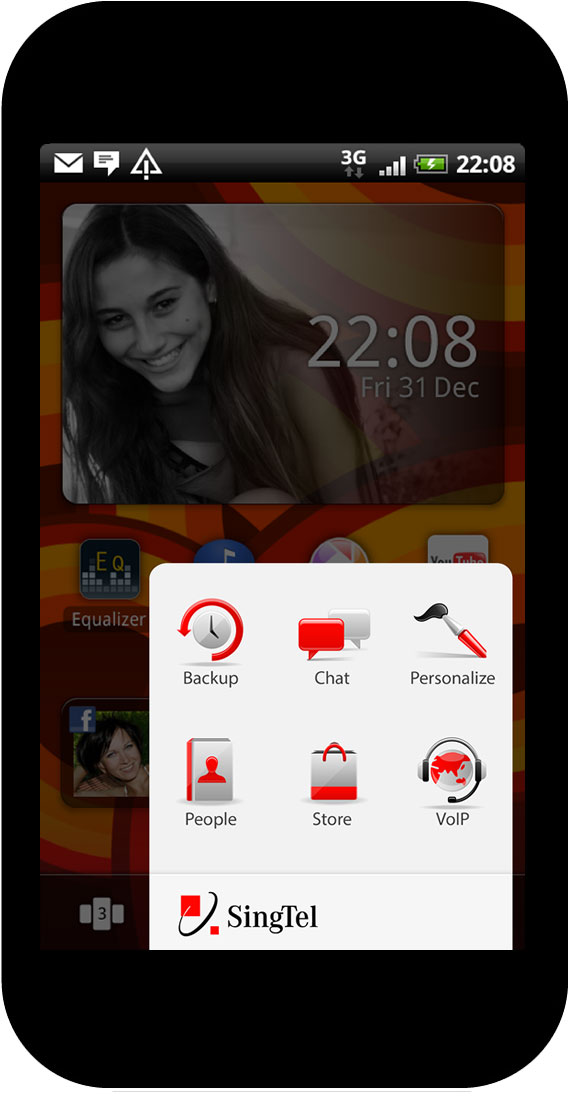 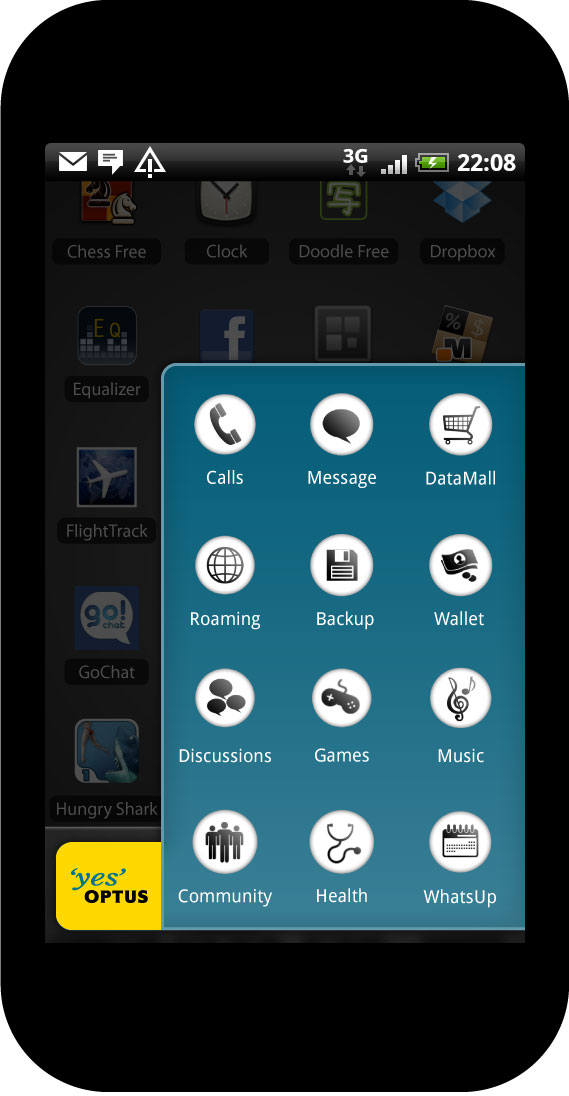 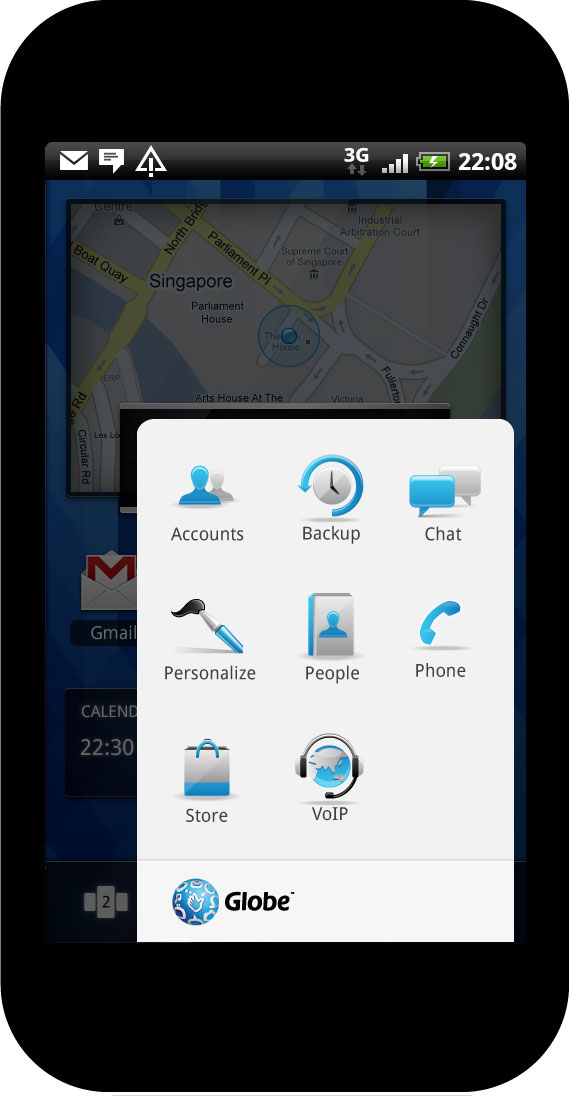 Three parts of the prototype have interactive elements:

I compiled the InVision proto from old Illustrator files later, in 2017.

Our solution needs to serve a multiplicity of people. For this purpose, it lets users combine parts from several styles. Feel free to try what suits you with the proto.

I sketched personas in order to predict how different users experience a personalization wizard.  That revealed the different roles people have in formal, family and leisure situations. Thus real people’s identities often “fall between personas”.

I also assumed that plurality of styles is high among young people. For that reason, mass customization could help to reach this group. 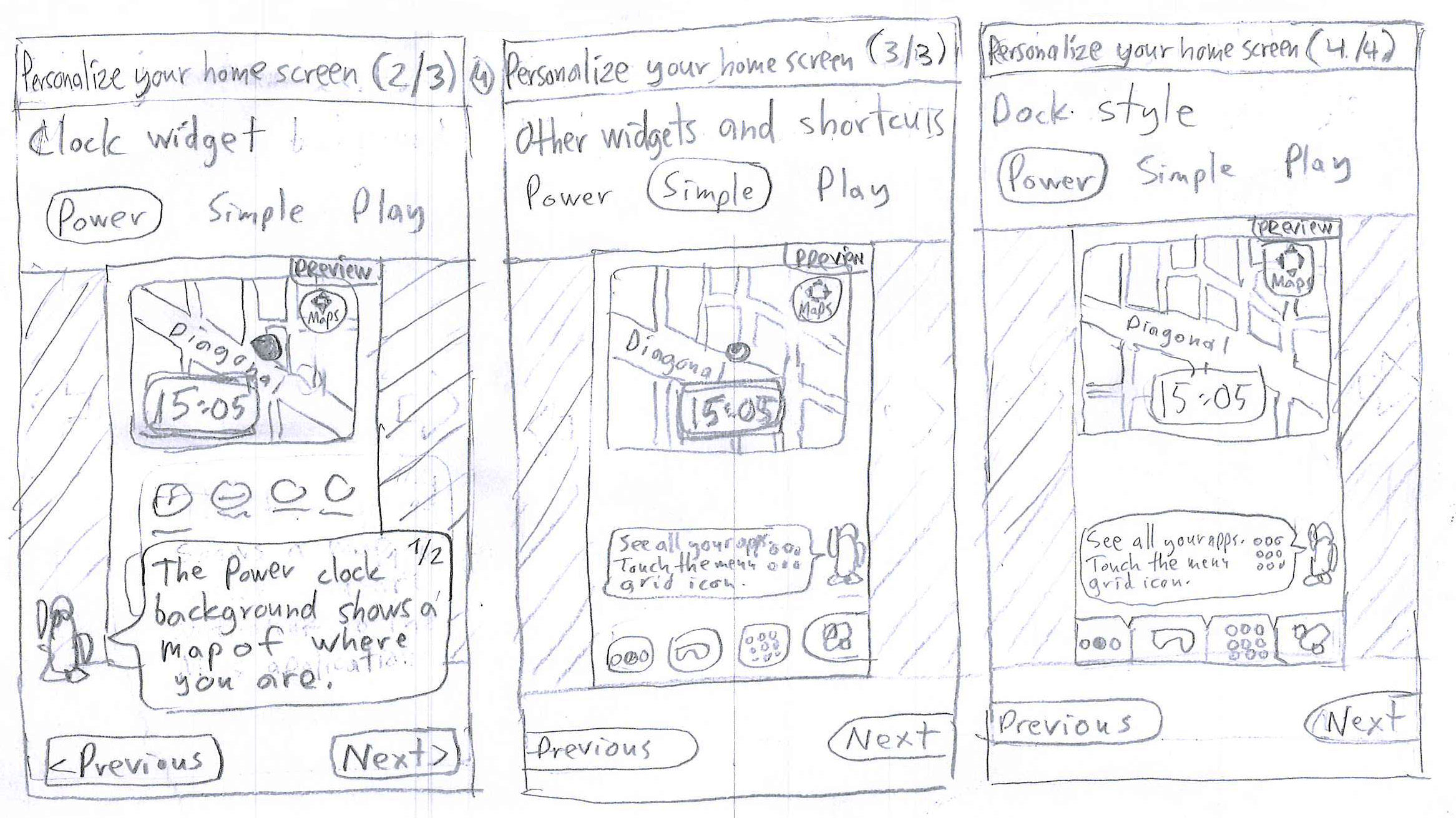 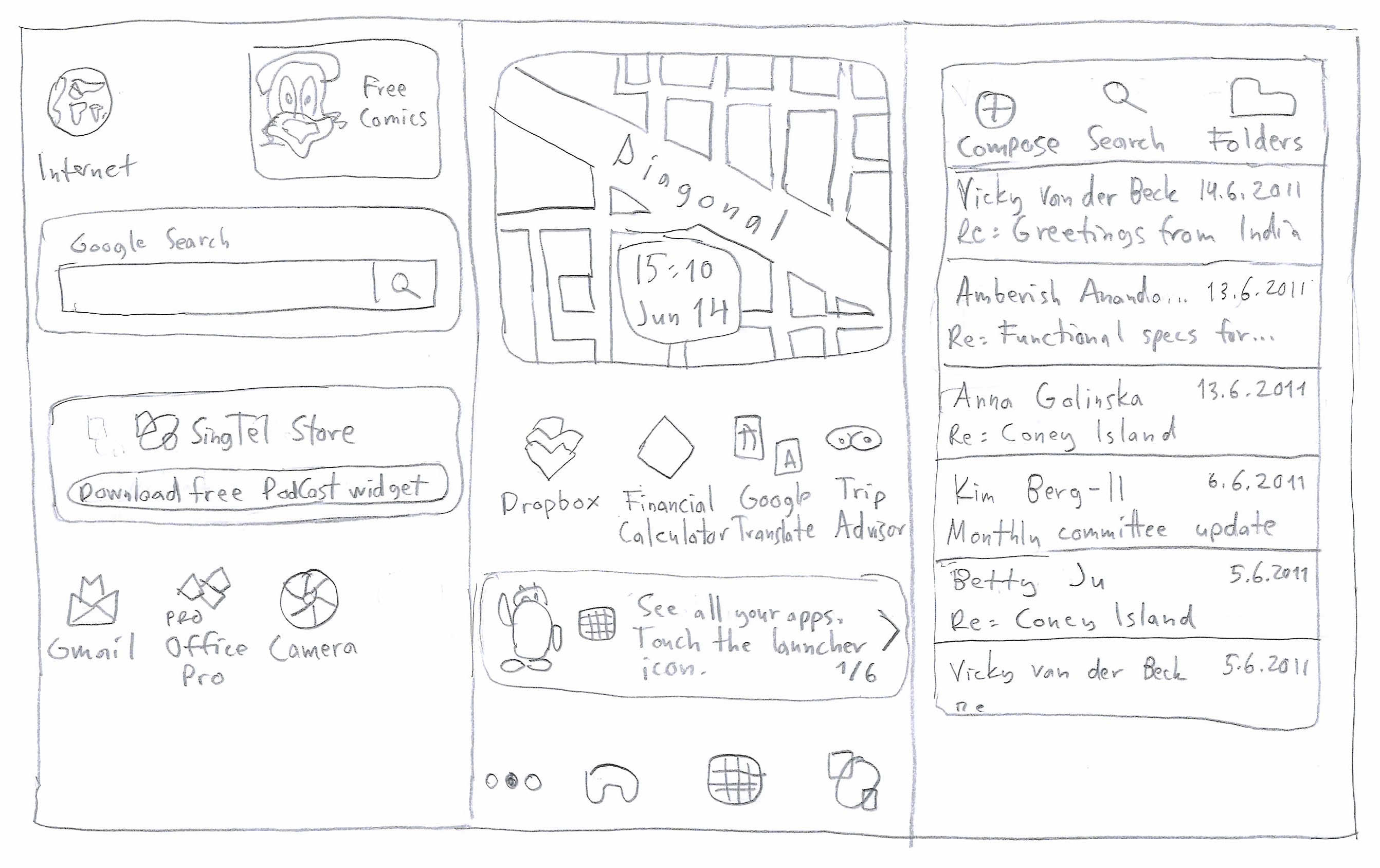 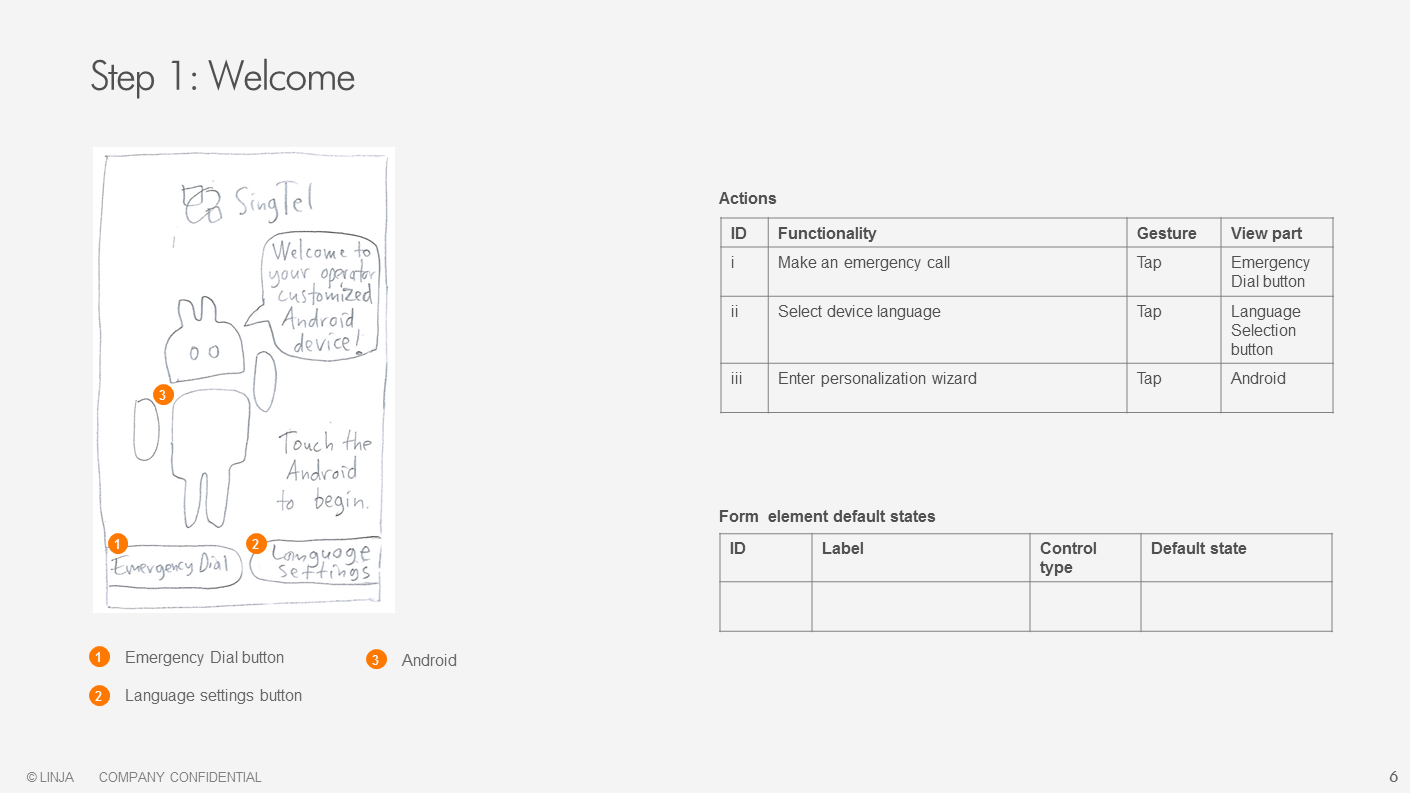 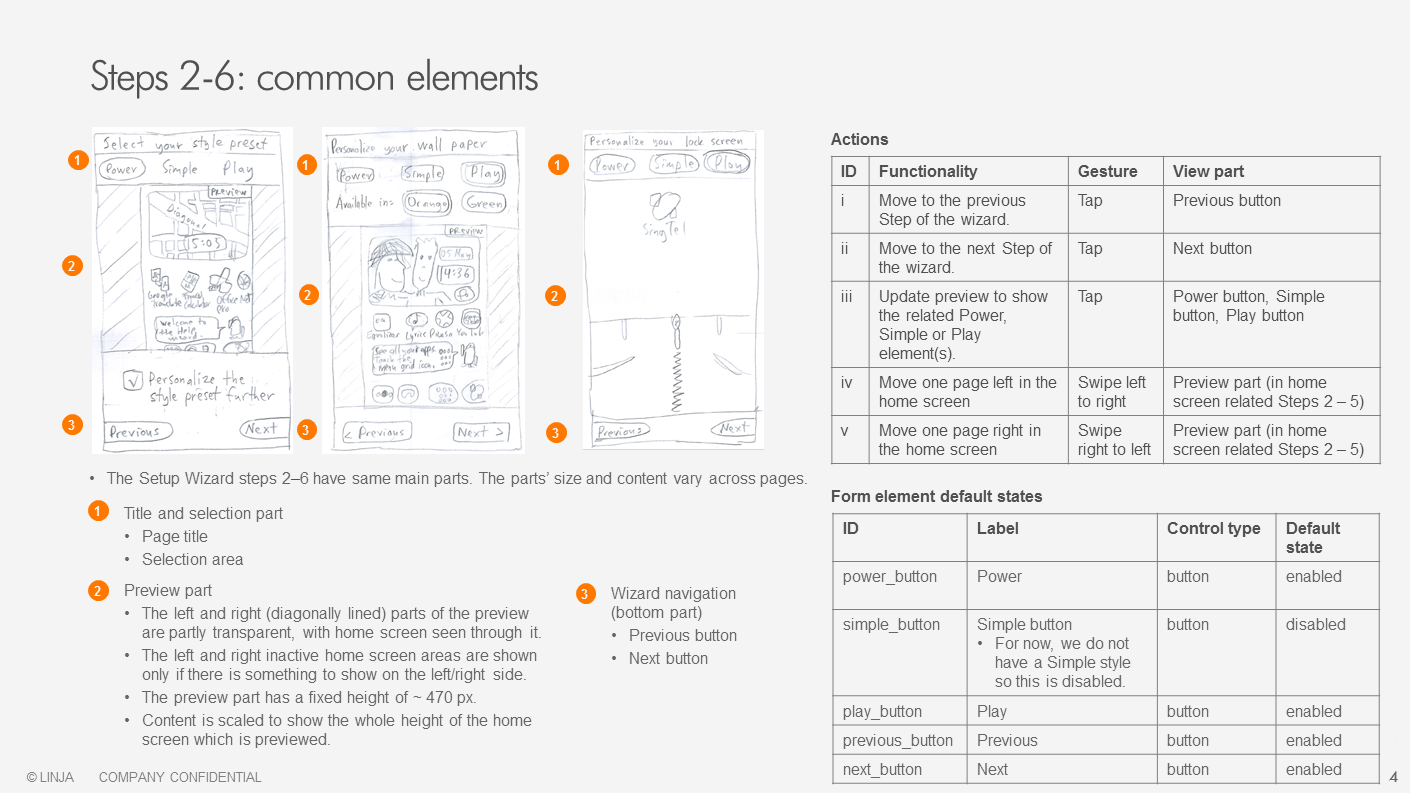 The project was a joint venture between Linja and Symbio. Specifically, Symbio created fully functional prototypes based on Linja’s designs. 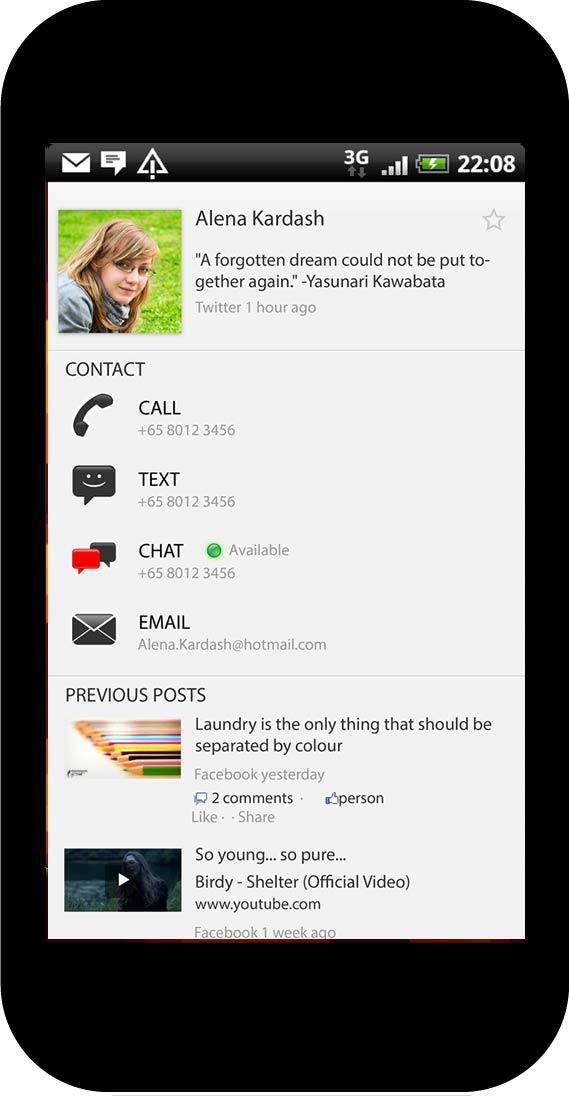 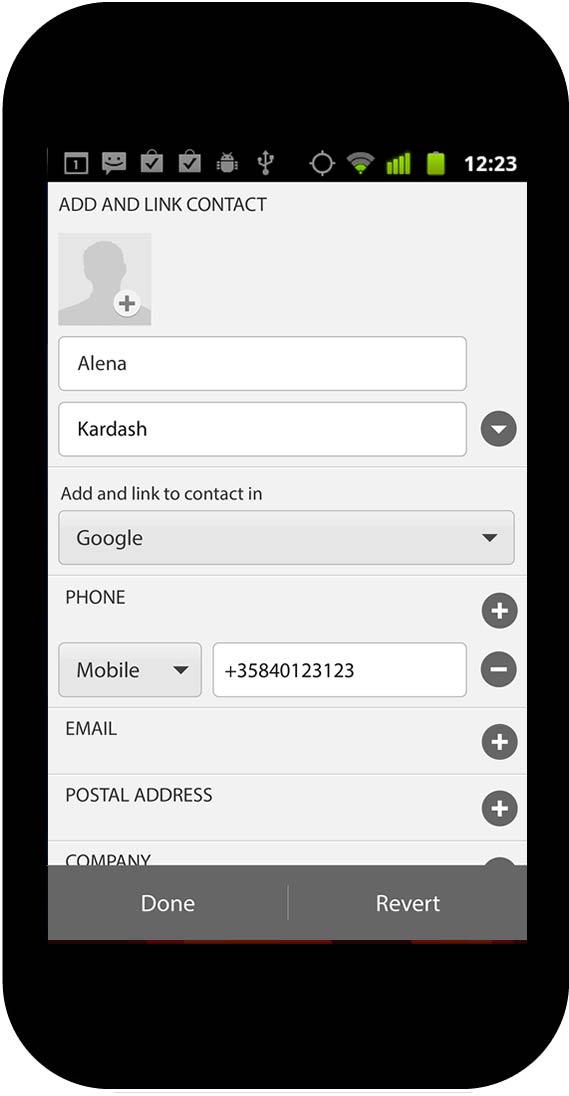 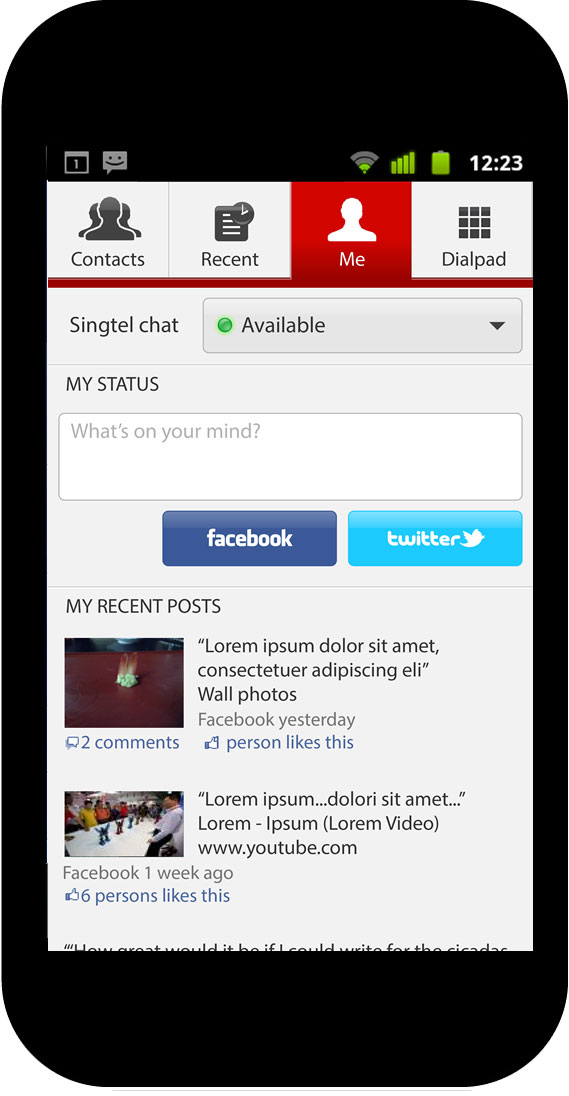 I answered developers’ questions and quality tested early functional prototypes. Moreover, I refined designs based on feedback. For example, I helped a Symbio developer to design gravity scrolling for a list. 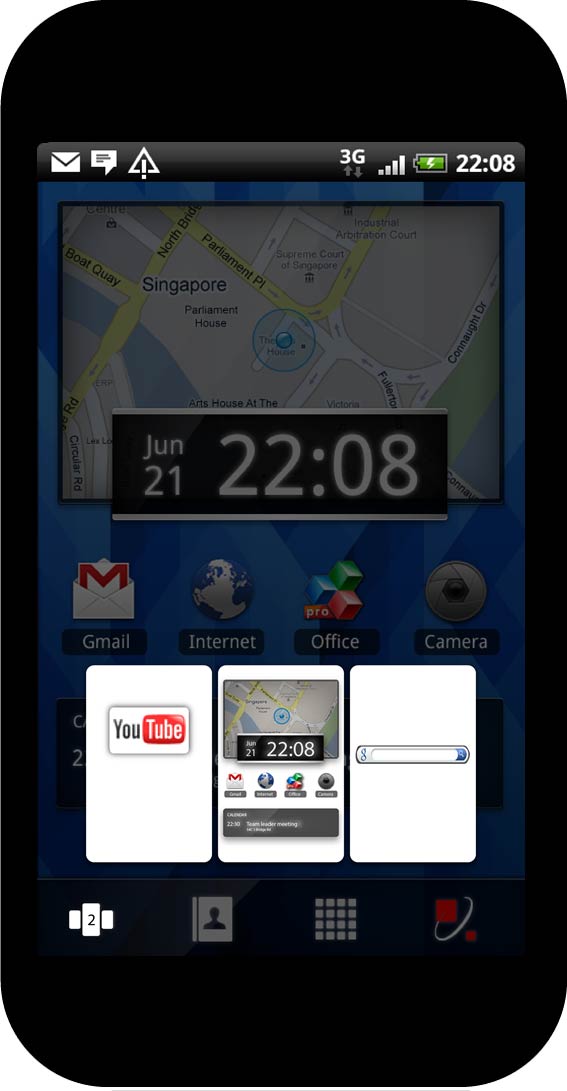 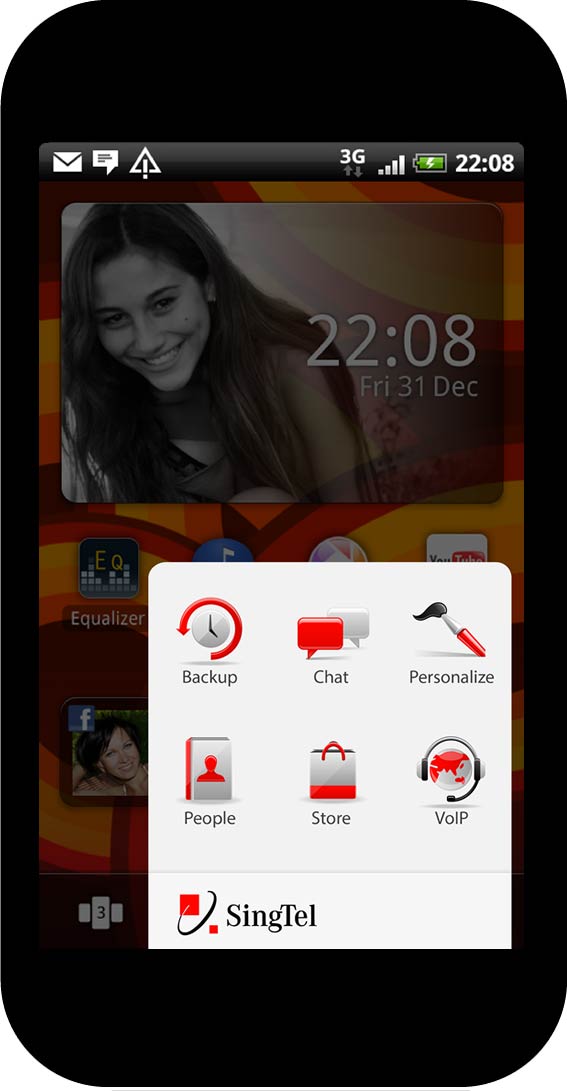 Unfortunately, the behaviour of a main customer was unexpected. For that reason, the project never proceeded further from proof-of-concept apps.

It is a shame that real users never got to enjoy the designs. Especially visuals are a real demonstration of skill!

Linja founder Eljas Perheentupa guided and mentored me in my fresh lead designer role. Eljas had also AD role himself. Lauri Sumari was always open to give feedback as well. Further, Tea Liukkonen-Olmiala was essential for project and business management.